Every year on October 23 the Thai people celebrate the life and reign of [King Chulalongkorn](http://en.wikipedia.org/wiki/Chulalongkorn) on the anniversary of his death in 1910. This is a Thai public holiday known as [Chulalongkorn Day](http://www.thailandlife.com/thai-culture/king-chulalongkorn-the-great.html). In years in which this day falls on a weekend, the following Monday is usually the replacement holiday and __most government offices are closed__.

Chulalongkorn is a much-loved king also known as Rama V, as he was the fifth king of the Chakri Dynasty. He is credited with saving Thailand (then known as Siam) from the grasp of foreign powers during the heyday of European imperialism at the end of the nineteenth century. He did this mainly through a combination of modernizing reforms and shrewd diplomacy. 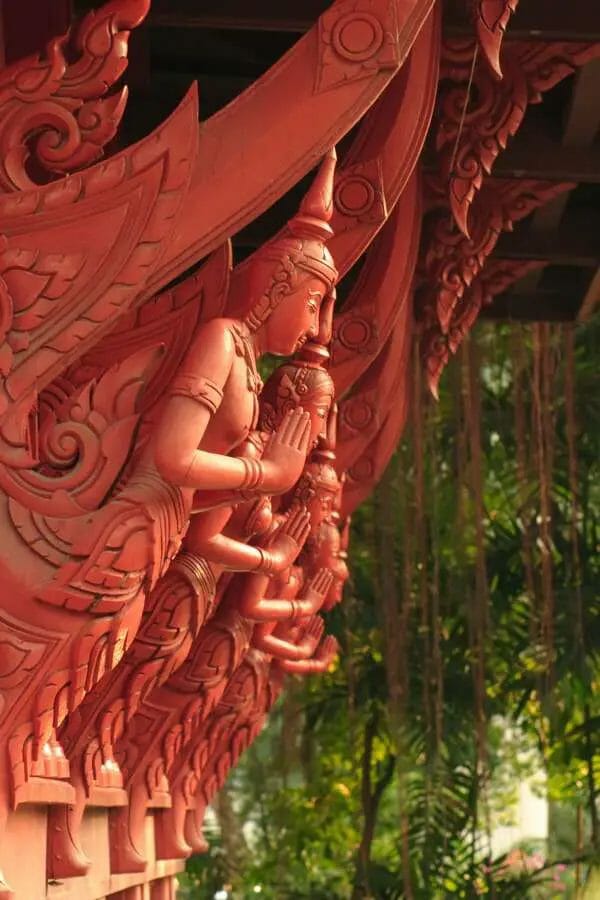 King Chulalongkorn was born on September 20, 1853. His father, King Mongkut, gave him a broad education, including foreign tutors such as Anna Leonowens, whose life was later the subject of popular films like _Anna and the King_. When his father died in 1867 the young crown prince was still only fifteen years old, so he was placed under the care of a regent. As soon as he was eighteen, Chulalongkorn left Thailand to visit Singapore, Java and India, to study their administration. This journey became the source of his ideas for the modernization and reform of Siam.

When he was twenty-one he abolished the regency and ruled as sole absolute monarch. The reforms began almost immediately, the first being the abolition of the corrupt tax collection system, organized and controlled by influential aristocratic families. Later, he re-organized the army, setting up the Royal Military Academy in in 1887. A Thai Naval Academy was set up in 1898. He also reformed the legal system, abolishing the custom of judicial tortures and setting up a western style legal system. The current administrative system of provinces, districts (amphoe) and sub-districts (tambon) was adopted in 1897. The reform most associated with his name, however, was the abolition of slavery and serfdom. These customs were slowly set aside through a gradual process, until in 1905 slavery in all its forms was ended. The reverse of the current 100 baht note depicts King Chulalongkorn abolishing slavery.

## The Threat from European Imperialism

At the beginning of Chulalongkorn’s reign Siam was not really a unitary nation-state, but more a collection of city-states that owed allegiance to the King of Siam. The encroaching European powers of France and Britain were able to exploit this loose structure by detaching these city-states and then incorporating them into their own territories. In this way, Siam lost all the Shan states to British Burma. The Malay sultanates of Kedah, Kelantan, Terengganu and Perlis were lost to British Malaya. All the tributary states east of the Mekong River were lost to French Indo-China, as were the provinces of Battambang, Siemreap, and Srisophon in what is now Cambodia. 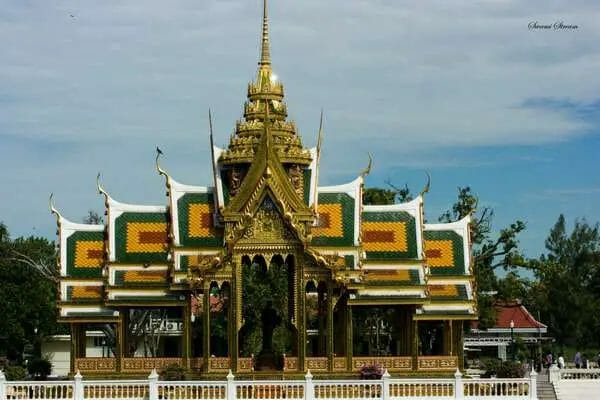 As if this was not enough, both Britain and France were looking at ways of encroaching into Northern Thailand, and so this became King Chulalongkorn’s major concern. He dealt with this problem in three ways:

* Chulalongkorn pulled the Northern states more closely into Siam’s orbit by curbing the power of local rulers, incorporating these states into his administrative system, and organizing new infrastructure, particularly the telegraph and the railway.
* Chulalongkorn moved to deal with lawlessness in the region, crushing local rebellions and organizing campaigns against banditry.
* Chulalongkorn tried to convince the rival European powers that Siam would make a useful buffer state between their territories.

In all this he was ultimately successful. The European powers could no longer convincingly claim that Northern Thailand was merely a barbarous collection of feudal states, under no real control, and in urgent need of the blessings of European civilization. Britain and France were also anxious that their imperial rivalries did not lead to war between them. Finally, in 1897 King Chulalongkorn was able to visit both France and Britain as part of a triumphant European tour in which he was accorded the full honors due to the monarch of an independent state.

In Chiang Mai, King Chulalongkorn enlisted the support of [American missionaries](http://www.chiangmainews.com/indepth/details.php?id=469) for his reform movement. He gave them land on which to build schools and hospitals (for example: the McCormick and McKean Hospitals, the Dara Academy and Prince Royal College, the Universities of Mae Jo and Payap) and supported them against the local ruler when he ordered all new Christian converts killed. In 1878 King Chulalongkorn decreed that all subjects of Siam were free to choose their own religion. The King also connected Bangkok to Chiang Mai by telegraph and ordered a survey for a railway. In 1886 he brought the local ruler’s daughter, [Princess Dararasmi](http://en.wikipedia.org/wiki/Dara_Rasmi), to Bangkok, where she stayed with him as a consort until his death on October 23, 1910. On her return to Chiang Mai she built a house near Mae Rim. This has now been restored by [Chulalongkorn University](http://www.chula.ac.th/cuen/about/history/index.htm) (founded in 1917 and named after the King), and is open to the public. Finally, Louis Leonowens, the son of King Chulalongkorn’s tutor, and a personal friend of the king’s, was one of the founders of the [Chiengmai Gymkhana Club](http://www.chiengmaigymkhana.com), home of the Chiang Mai Sixes International Cricket Tournament. 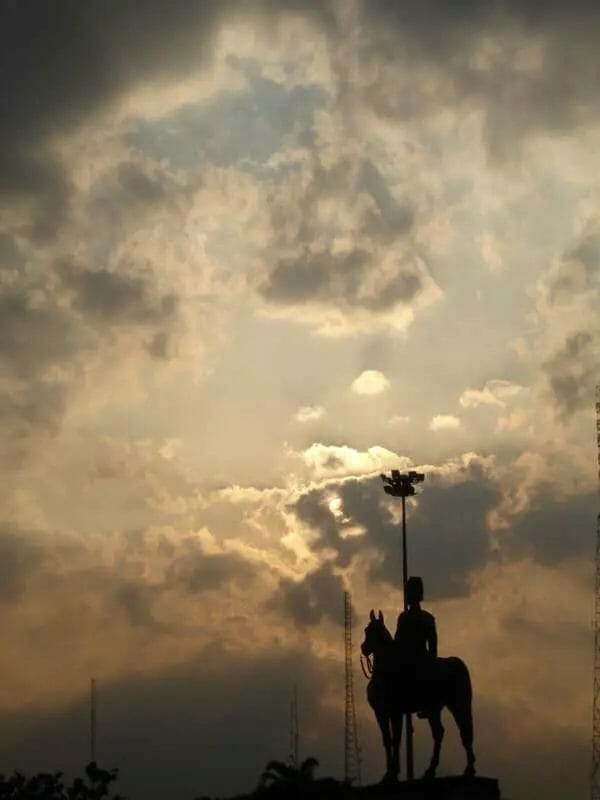