On certain full moons, Buddhists can offer food to the monks at midnight. This is a tradition in Lanna and also in some parts of Issan. When the full moon falls on a Wednesday then there is a midnight alms at certain temples. In Chiang Mai this takes place on the Tuesday at midnight before the Wednesday full moon. In Mae Hong Son, Chiang Rai, and Lampang this happens on Wednesday midnight. 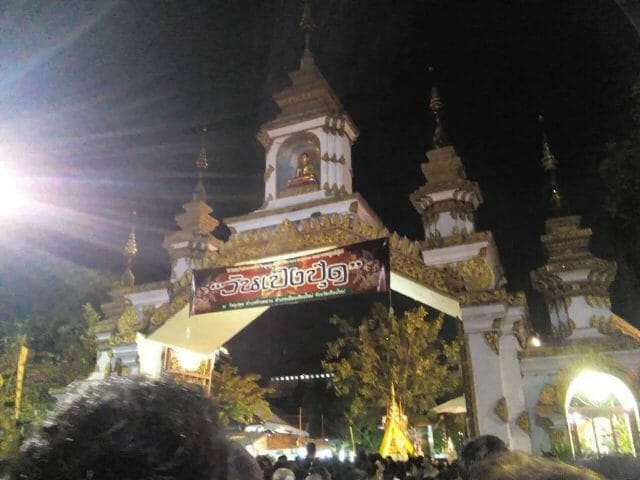 ## Where to go for Midnight Food Offerings to the Monks

In Chiang Mai there is the temple Wat Uppacoot is famous for the Midnight Offerings, and is located on Thapae Road at the foot of the Nawarat Bridge. There are many stories about this temple and its namesake, a monk by the name of Uppacoot. One story says that there is someone with this name, who transforms himself into a monk and visits the temples only at this time of the midnight offerings. It is said that those who catch sight of this monk and makes an offering, will have a wish granted to them. 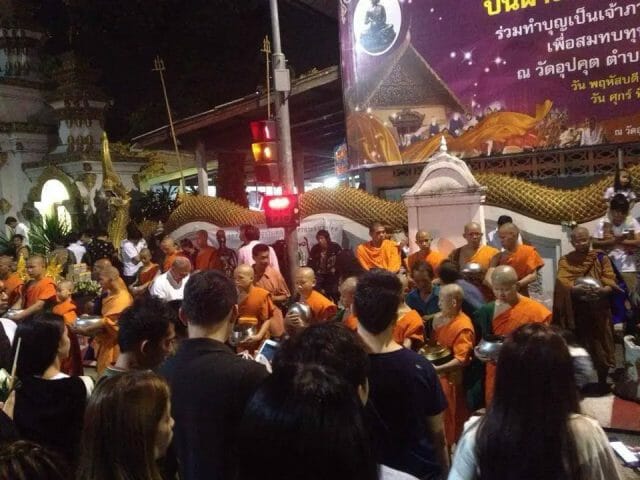 ## When are Full Moons on Wednesdays

There is some controversy about the midnight offerings as it contravenes the standard rules whereby monks are not to leave their quarters for alms until 5am. 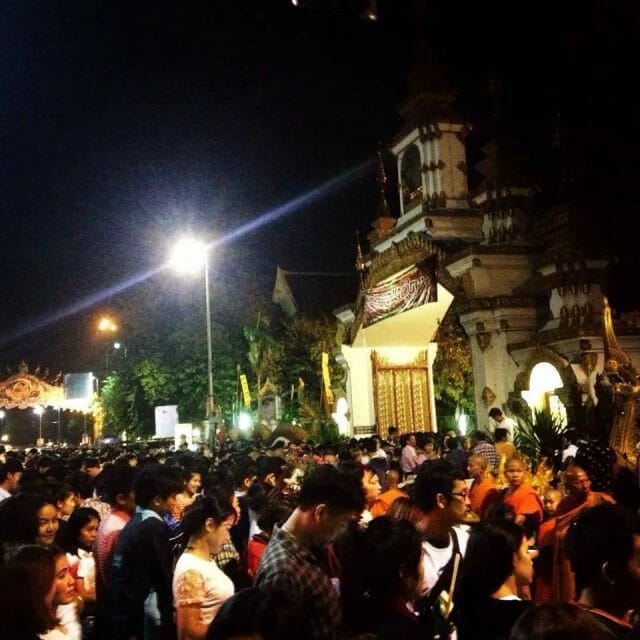